Slow-motion Multitasking… Since I use this term in the About page, it seems logical to explain a bit what it means to me and where the term comes from… Actually, it comes from a TED-talk by Tim Harford, shown underneath.

In fact, I heard it on the Spotify Podcast while driving to work and it kinda struck me. Until than, I was always stating that multitasking was a bad habit of these times and that we should be focussing on one thing at a time.

This talk made me realise that there is a second version of multitasking and I was doing it a lot…
You focus hard on one subject, but than when you get stuck, you just let it be and jump on some other passion. And while exploring very different worlds, you see correlations or come up with another idea… anyway Tim Harford explains this way better than me… just watch his talk! 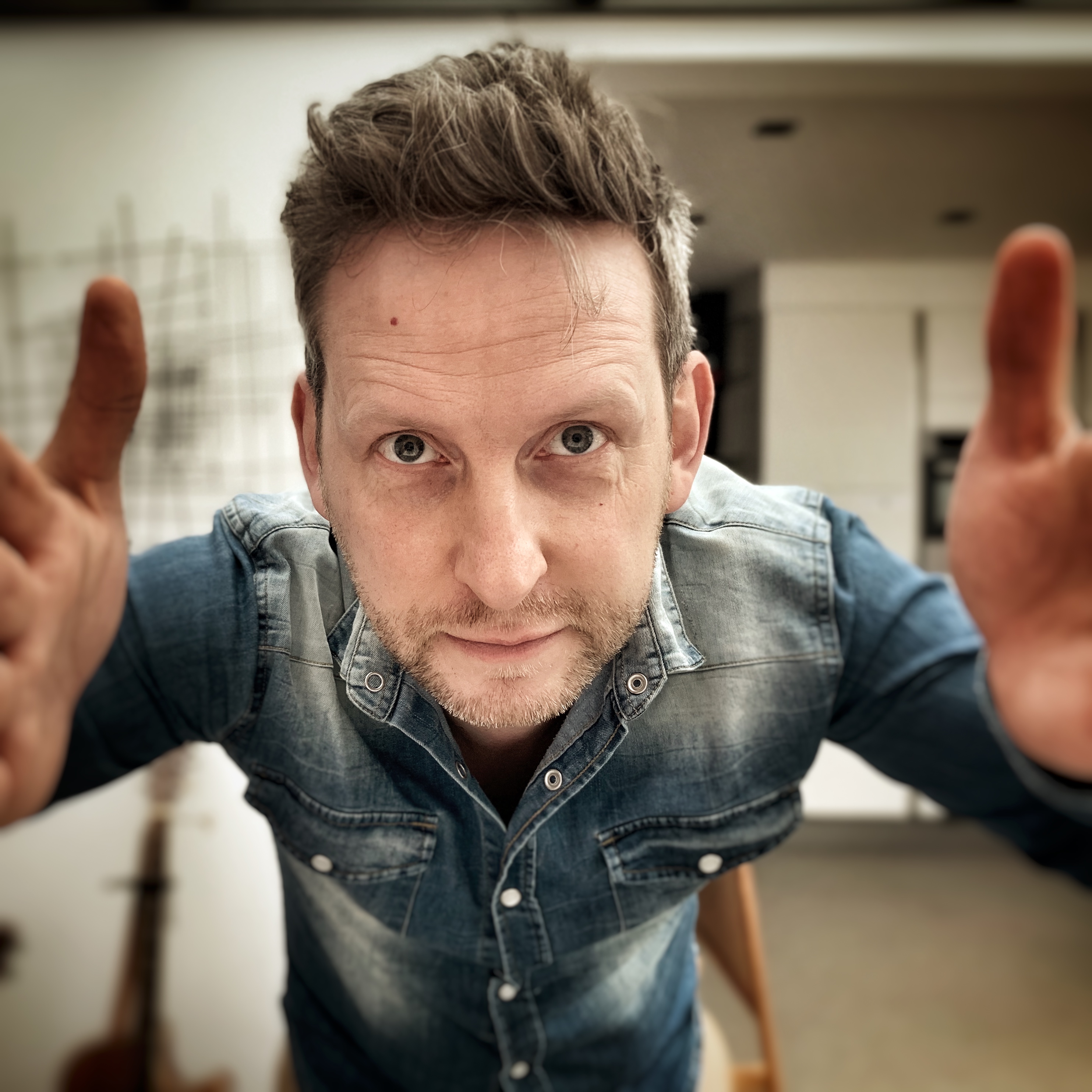 Hi, I am Bob, on this blog I want to collect ideas and inspiration from both Work and Art. I hope you enjoy it as much as I do!

Song of the moment!

Sometimes Work becomes an Art, mostly Art is a lot of Work…

If you have any questions regarding my blog or just want to get in touch, I would be more than happy to hear from you!

Send me a mail: bob@workandart.be